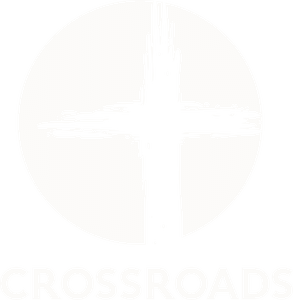 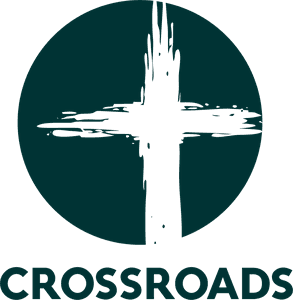 Join us for a night of Christmas music with Charles Billingsley!

Join us on December 15 & 16 @7pm as Charles sings from his album, It’s Christmas Time Again, and many other Christmas classics. From the stages of Carnegie Hall and the Kennedy Center to numerous events and conferences around the country, Charles Billingsley has been one of Christian music’s most distinctive artists for nearly 30 years. Beginning his career as a lead vocalist for GRAMMY®-nominated genre giant NewSong, Billingsley has since headlined more than 3,200 concerts, released 24 recordings as a solo artist, and garnered seven #1 Inspirational radio hits. Charles and his wife, Shae, have been married for 28 years and they have two sons, Caleb and Cooper.

Get in touch with Crossroads directly here

Get in touch with Crossroads directly here

To Bring People Into A Growing Relationship With Jesus Christ.